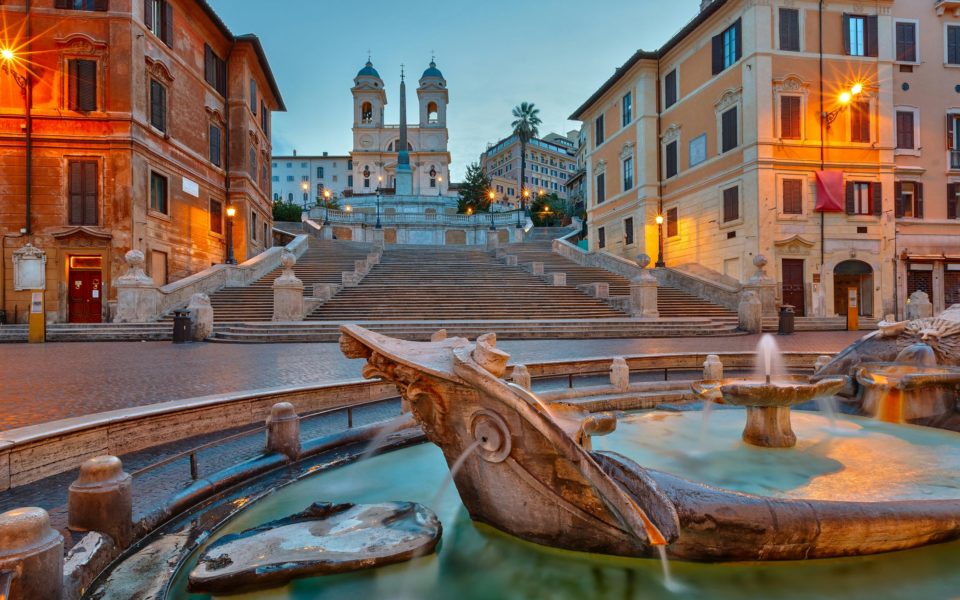 Among the most exciting points of interest there is no doubt Piazza di Spagna, one of the most famous squares in Rome, which is named after the Spanish Palace, home of the Iberian Embassy.

Rome's magical place, Piazza di Spagna is recognized throughout the world for the monumental staircase of 135 steps, the stairway of Trinità dei Monti, commissioned by Cardinal de Tencin and inaugurated by Pope Benedict XIII in 1725.

The staircase was designed by Alessandro Specchi and Francesco De Santis and has an aristocratic and sumptuous tone. In 1995, a restoration was carried out, reiterated in 2016 thanks to the contribution of the famous Bulgari fashion house. 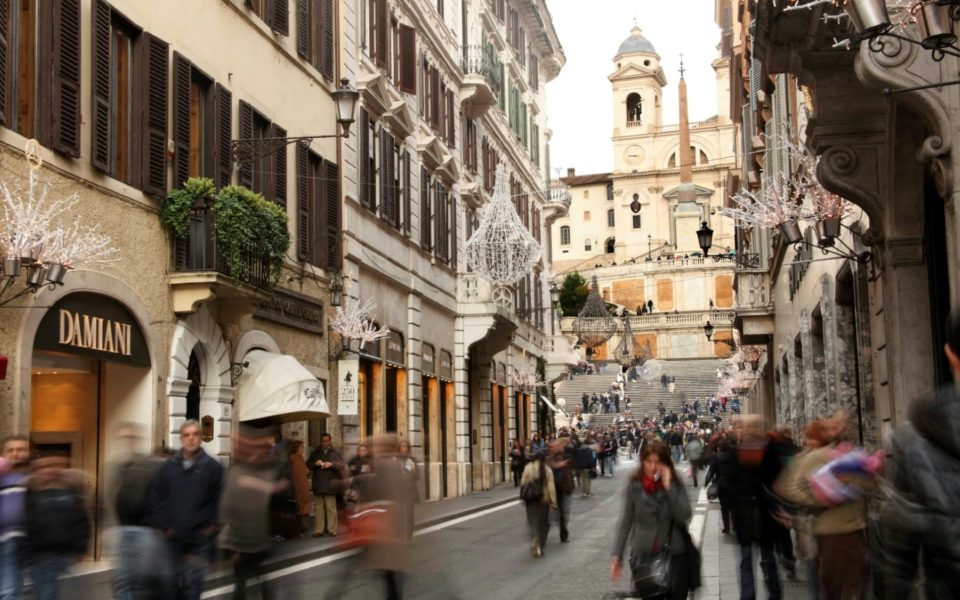 From the Spanish Steps there are important shopping streets, such as Via Frattina, which in turn connects Via del Corso to Piazza Mignanelli. Via Frattina in the 1960s becomes one of the most important shopping streets in Rome, along with Via dei Condotti, Via Borgognona and Via del Babuino. The tradition of tailoring and furnishing is very strong, in this trident of streets it is still possible to find ancient boutiques as we have known them for example in the movie tradition but also the most important brand of the fashion system so that they can give fascinating shopping moments .

Through the Spanish Steps it is possible to reach other important places of interest in Rome, such as Via Del Corso and Piazza del Popolo, without forgetting Piazza Venezia where the Altar of the Homeland is located.

Guests at La Foresteria Luxury Suites can therefore admire the historic center of Rome in all its beauty, on foot and in no time starting directly from Foresteria.